Dublin is the capital of Ireland and the country’s largest city. It is located on the east coast, overlooking Dublin Bay and the Irish Sea. The Liffey is the main river running through the city, dissecting it into ‘northside’ and ‘southside’.

Dublin is considered the economic and business centre of the country, and government sits here. The city population is 1.3million inhabitants (pop.of Ireland (republic) is c. 4.6million).

As well as retaining historic and cultural charms, the city mixes contemporary and traditional at most every turn. Here you will find the best of cosmopolitan and elegant hotels, trendy bars & restaurants as well as great museums and heritage trails.

Dublin Bus number 151 in direction Docklands runs along the Dublin Quays by CCD. Exact fare is required for payment with the bus driver or multi-trip tickets can be purchased in convenience stores or at Dublin Bus on O’Connell Street. Dublin bus operates Airlink service 747 direct to Dublin airport.  www.dublinbus.ie

Dublin Bikes operate multiple city stations where you can conveniently pick up and park a blue city bike for a minimal visitor fee.  The nearest bike station to CCD is Custom House Quay (at Sean O’Casey Bridge).  www.dublinbikes.ie

Taxis are widely available day and night in the Dublin area and are a convenient mode of transport. Taxi ranks are visible throughout the city, at the airport and by CCD or can be hailed on street. Dublin taxis should have a green and blue sticker along the door and a yellow roof display. Fares are metered and tips are discretionary.

Aircoach bus services run from various pick –up points in the city and suburbs to /from Dublin airport. www.aircoach.ie

Climate
Ireland enjoys a temperate climate with mild winters and cool summers. Late May is normally a very pleasant time to visit but delegates are advised to bring an umbrella! For up to date weather information visit www.met.ie

Credit Cards are widely accepted particularly Visa and MasterCard.  American Express is not accepted as frequently. Visitors hoping to use other credit cards should ask in advance.

Language
English is the spoken language throughout Ireland. Irish (or Gaelic) is the original native language of Ireland and enjoys constitutional status as the national and 1st official language. Today, Gaelic is spoken in Gaeltacht regions around the country and is an official language of the EU. You will notice place names and signage are usually in both languages.

Voltage, Sockets and Plugs
220/240 volts (50 cycles) is the standard electrical current with three-pin square plugs, conforming to Irish and British standard. An adapter may be required for electrical devices.

Insurance
Delegates are advised to arrange travel insurance before leaving their home country.

Telecommunications
Ireland has an advanced telecommunications structure. Only digital phones with GSM subscriptions and a roaming agreement will work on the island of Ireland. It is best to check with your phone provider before leaving home. If you wish to purchase a local SIM-card, network providers are available at the airport as well as on the main shopping streets.

Internet and wifi is widely accessible. Many hotels provide internet connection or wifi free of charge or at an agreed cost. Wifi is available in many cafes, some public places and in the Convention Centre Dublin (CCD). Log-in codes will be provided as necessary.

Emergency Phone Numbers
The emergency phone numbers in Ireland are 112 or 999.

Smoking Ban
Ireland introduced a ban on smoking in all places of work to protect public health and reduce the incidences of smoking-related illness. Smoking is prohibited in public areas– this includes all bars, nightclubs and restaurants. Although most hotel bedrooms may be exempt from the ban, it is applied to all other areas within hotels. 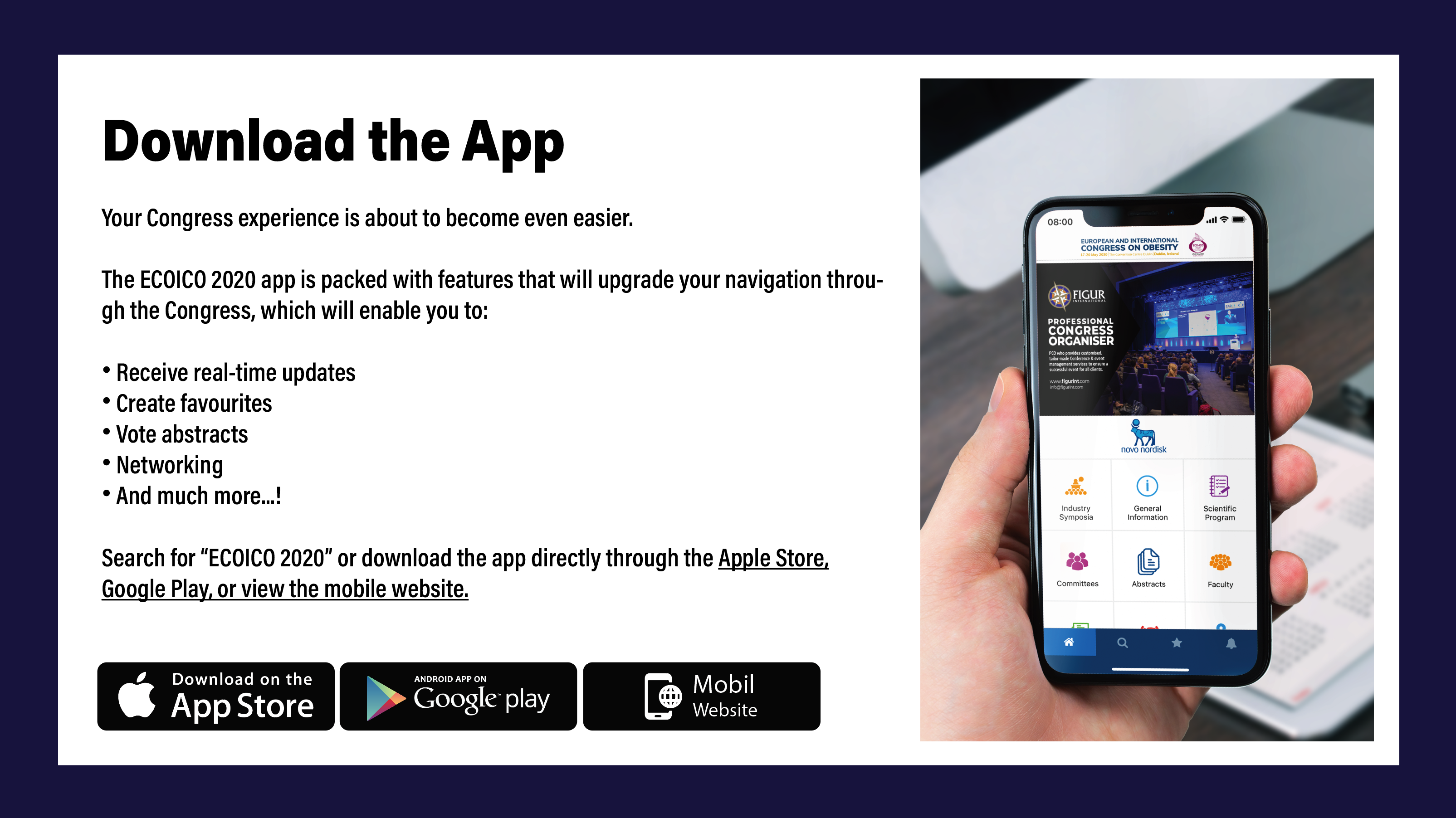 Call4Posters® Poster Printing Service is a poster service that will enable you to have your poster professionally printed, reviewed and shipped directly to the congress venue.

Your poster will be waiting for you at the helpdesk in the poster exhibition area – no need to worry about carrying it on the plane.

To start submitting your poster for printing, please visit
https://eu.call4posters.com/eco/c/1667?meetingposter=true 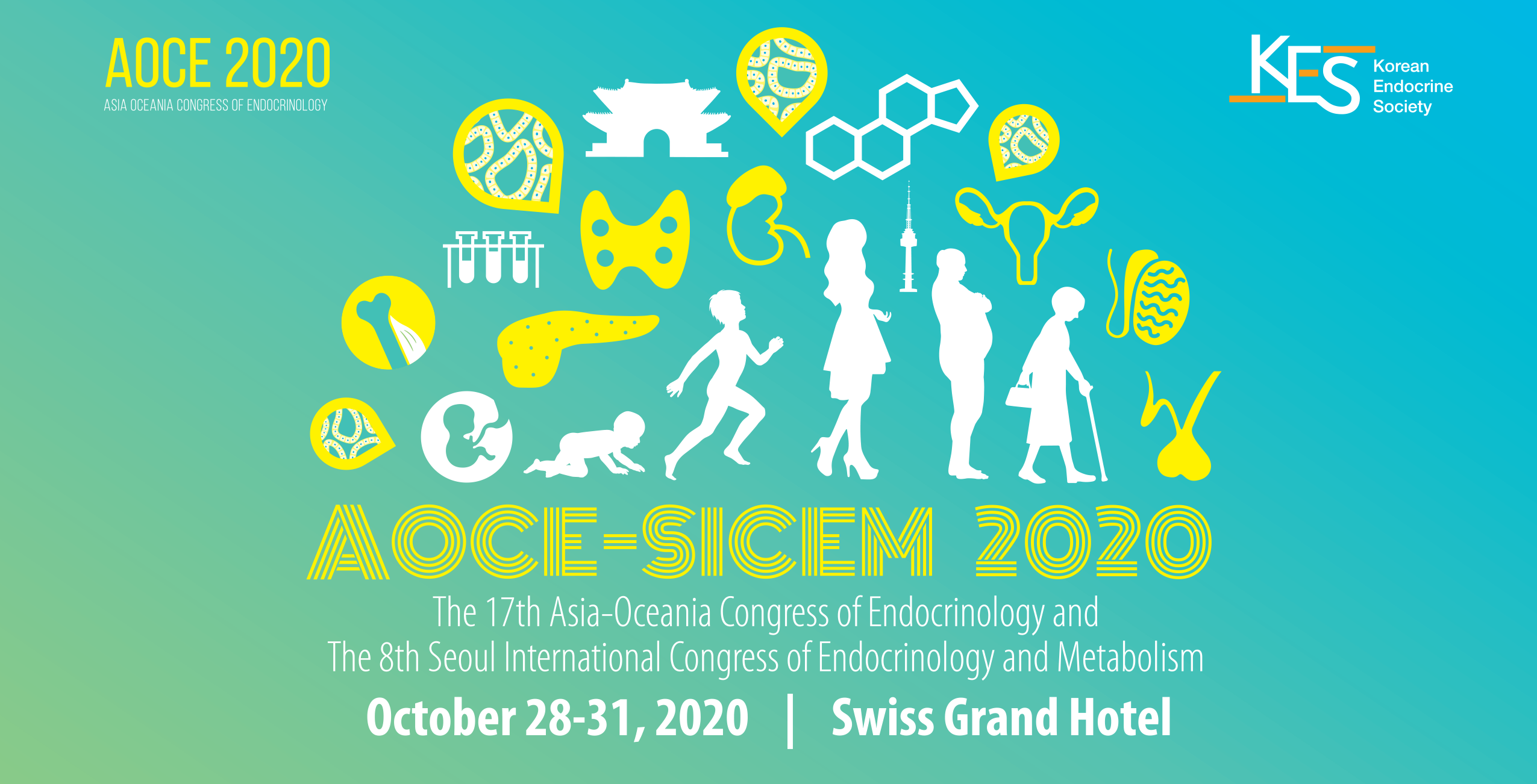